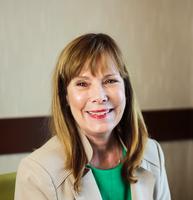 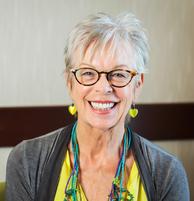 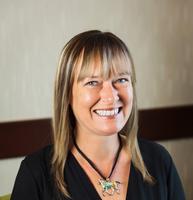 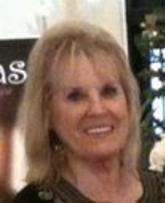 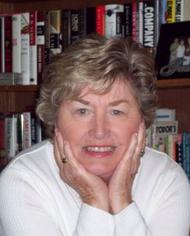 Janeche is originally from Norway but grew up both in Norway and Peru. She has been a US
resident since 1976. Her career has mostly been devoted to the hospitality industry, with a focus on international sales & marketing; bringing foreign visitors to our part of the world. Her diverse career started as a hotel convention coordinator, next as destination manager for a Scandinavian incoming tour operator, 24 years as Director of Int’l Sales for the SeaWorld/BuschGardens adventure parks, then owned by Anheuser-Busch, followed by a stint at Atlantis, the palm in Dubai, UAE, rounding it off as consular officer at the Norwegian Consulate General in Miami, FL. She is multi-lingual (English, Norwegian, Spanish, German, Swedish, Danish). She currently works at repurposing old and much-loved furniture, and she is an avid yoga enthusiast and golfer.

Linda, who is originally from Ohio, resided in Los Angeles, CA before locating to Florida in
1981. She has worked and lived in both Hillsborough and Pinellas County. She started off
in the airline industry working for Northwest Airlines (now part of Delta) both in Ohio and in
California. After moving to Tampa, she worked for a commuter airline and then went on to
work in the Travel Agency business where she was the General Manager for a large agency
for appx. 13 years. She later transferred over the hotel side in sales (working all markets
including meetings and catering events) and has thus been in the hospitality industry for
over 20 years. Currently, she is working the extended-stay market as the Director of Sales at
Simply Sonesta Suites in Clearwater. Linda has been an Ambassador for the Clearwater
Regional Chamber of Commerce for over 6 years and has won Ambassador of the year
twice in 2016 and 2018 and currently is the chair for the Ambassador committee. She also
is on the board for the Clearwater Regional Chamber. She resides in beautiful Dunedin and
loves to travel and enjoys the outdoors and is a thrill seeker (loves rollercoasters, zip-lining
and hopes to skydive). However, her true passion is for animals especially dogs.

Theresa is a senior account executive for Duke Energy handling the hospitality industry and municipalities and many other large Duke commercial accounts.. Theresa acquired her passion for tourism during her 16 year tenure at Anheuser Busch Theme Parks. Along with serving on the board for Tampa Bay Women in Tourism, Theresa serves as a board member for the Tampa Bay Beaches Chamber as well as Empath Health's Hospice, co-founded the Bay Area Concierge Association and served for over 10 years on the Florida Restaurant and Lodging Board. Theresa is a seasoned veteran in the Florida tourism industry.

Cynthia moved to the Tampa Bay area from Chicago in 2005 to escape the harsh winters.  She has been in the hotel and hospitality industry for over 25 years. She is currently the Director of Sales for the Holiday Inn Express & Suites Tampa Northwest-Oldsmar.  She has also worked as a Special Event Producer, Assistant Marketing Director and holds an Associate’s Degree in Tourism and Travel Services Management from the College of DuPage. Cynthia lives in Safety Harbor where she enjoys ghost hunting and fishing.

Stacey Reed Cash - Programs
​
Stacey is currently the Director, Special Events and Programs for AMPLIFY Clearwater.
She is passionate about event planning and uses her knowledge of event planning to
develop, coordinate, and manage meetings, network meetings, teambuilding events, private
parties, trade shows, conferences and corporate events.  She is a native Floridian who
loves the beaches and the Florida sunshine. Stacey is currently a member of Tampa Bay
Meetings Professional International (MPI) and Association of Administrative Professionals
(IAAP). She is married and has three boys..

Peggy is a fourth generation native of Florida and has been involved in the Tourism Industry since 1988. Starting at the Peabody Orlando as a Reservationist, she worked her way up to be a Concierge on the Club Floor. While there she was able to interact with many Hollywood celebrities. After moving to Pasco County, Pinellas County Convention and Visitors Bureau, now Visit St. Pete/Clearwater, recruited her.  Peggy started in the Convention Services Department then moved to the Public Relations Department where she became an active member of Women in Tourism before she retired. Peggy is currently a Board Member Advisor.

Helen was a founding Board Member of Women in Tourism which was established in l989. Helen is presently retired and is a distributor for Monavie.  Helen has lived in Pinellas County for 45 years working for the St. Petersburg Chamber of Commerce and Pinellas County Chamber of Commerce; she was the President/Executive Director for Discover Florida Suncoast, a marketing arm for the Convention Center, Part Owner for International Travel Agency and retired as the Manager from American Red Cross in St. Petersburg.  She presently serves on the Budget Committee for her Homeowner’s Association; she volunteers for My Hope Chest and works on the Benevolence Committee for her church by counseling women with their finances.  Helen has been a member of the Florida State Hotel Sales and Marketing Association, the Travel Industry Association, National Tourism Association, and the Tourism Committee for the St. Petersburg Chamber of Commerce.

Missy has brought her enthusiasm and expertise to every facet of the industry that she knows is so integral to Florida’s economy. With more than two decades of operational and management experience in the tourism business, Missy has built a reputation as an effective sales and marketing resource and as a proud champion of the volunteer causes and councils that are at the foundation of the industry. 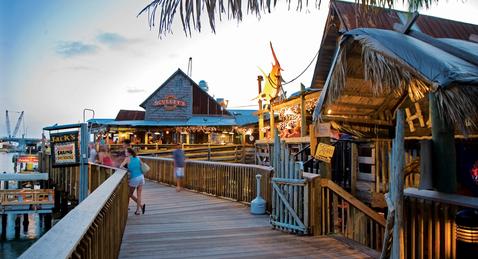 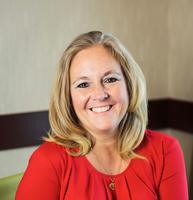 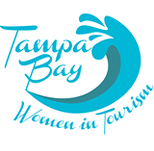 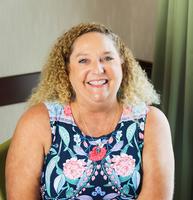 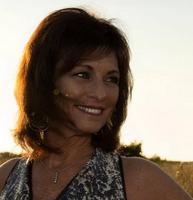 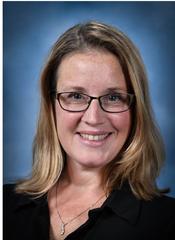 Nancy Vargas is originally from Cherry Hill, NJ, and has been in Pinellas County since January 1998. She has been in hotels and hospitality for over 22 years and has a background in operations, food & beverage, catering events, and sales. Currently, she is the Director of Sales for the Homewood Suites by Hilton St. Petersburg/Clearwater and is very happy to be back working in the industry that she loves. Residing in Oldsmar, with her husband and cats, she can often be found enjoying a theme park, concert, or whatever new activity she can find.